Welcome to the Phaeselis Wiki

Phaeselis: the City of Psionics is inspired by the Ptolus: City by the Spire campaign. It's a pathfinder campaign that is built around a city of Psionicists set in a land that is not unlike Hellenistic Asia.

Long ago, psychically gifted people were persecuted because they had the ability to project their thoughts, read minds, see into the past and into the future, and create things seemingly out of nothing.  Persecuted more than witches, these people had to hide during the time of the Great Empires.  Then came the great Hellenistic Expansion. Led by a magnificient and beneficient Military Genius called Alexander, the Hellenes conquered the Achmeniads and created an Empire that spanned incredibly far.  Alexander, learning of the plight of these gifted children and adults, founded a city just for them.

Phaeselis is a campaign built for one reason, and one reason only. To be a City based campaign to be dropped into your campaigns at will and to explore when you are ready to. Inspired by Ptolus: City of the Spire, Phaeselis: City of Psionics is a place dominated by Psionics. A place where the psychically gifted can live in peace, and those with the talent and the will can find adventure.

Come to Phaeselis, the City of Psionics.

This is a wiki anyone can edit. 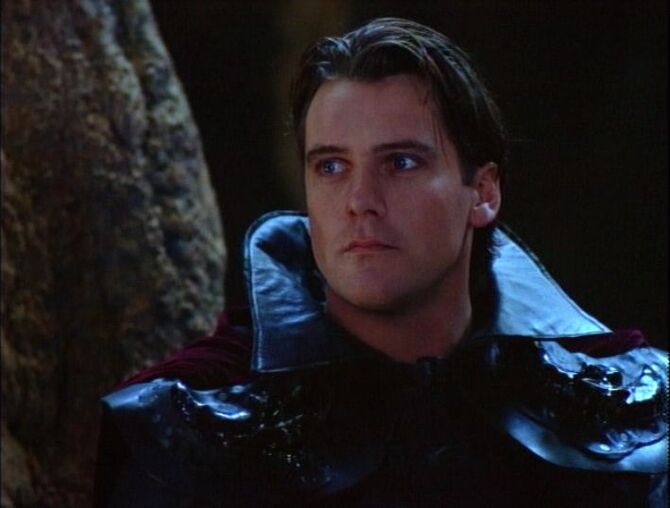 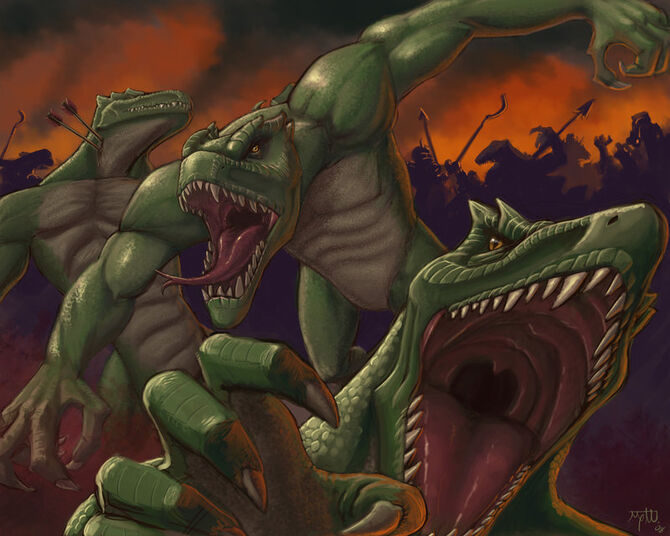 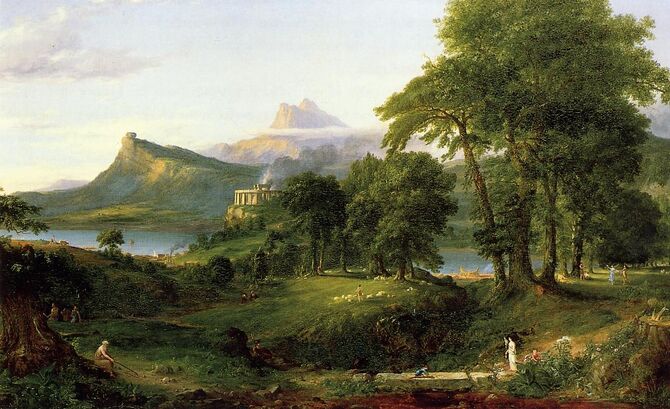 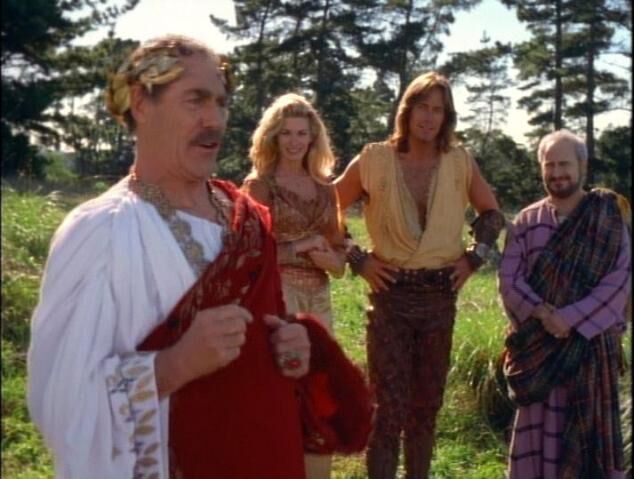 The Pastoral phase of Empire

This image of Midas from HercXena wiki represents Pericles

Become my Patron on Patreon

The only thing that is holding me back from publishing this work on paper and on the web for the larger Pathfinder Audience out there is money.  So, I'd like people to support me in this project and become my patrons on Patreon.  This way, I can earn money to bring this campaign setting forward so that everyone can have a chance to play it, and not refer to my wiki. :)

All I need are illustrators and a concept artist.

I used some fonts to make some changes to the Wiki that might come in handy.  The fonts I used where:

Testing the Wiki with a Windows Browser, the page defaults at Arial and New Times Roman.  While New Times Roman and Arial are okay, you may have to download Celtic Bold (celtic font #1) from this website and install it on your windows machine.  This is so you can view my pages in one of the fonts they were supposed to be viewed in.

This is a complete campaign setting for the PATHFINDER game, designed around the use of the PSIONICS UNLEASHED and ULTIMATE PSIONICS game sets from Dreamscarred Press .  In this wiki you will get:

Explore Qin'ae, the Middle Kingdom in this spin-off Campaign Setting.  A High Fantasy Campaign based off, mainly, the Spring and Autumn Period of China's Ancient History.  But has a little bit of everything else thrown in (Wudan, Tai-Chi Sword Arts from Chinese Martial Art Films, Chinese Magic, Steel, etc.).

Explore the lands of the orcs through the orcs' own perspective in this spin-off campaign setting. Set in the lands north of Phaeselis, the way of the orc is not an easy one.

Photos and videos are a great way to add visuals to your wiki. Find videos about your topic by exploring Wikia's Video Library.

Community content is available under CC-BY-SA unless otherwise noted.
Advertisement